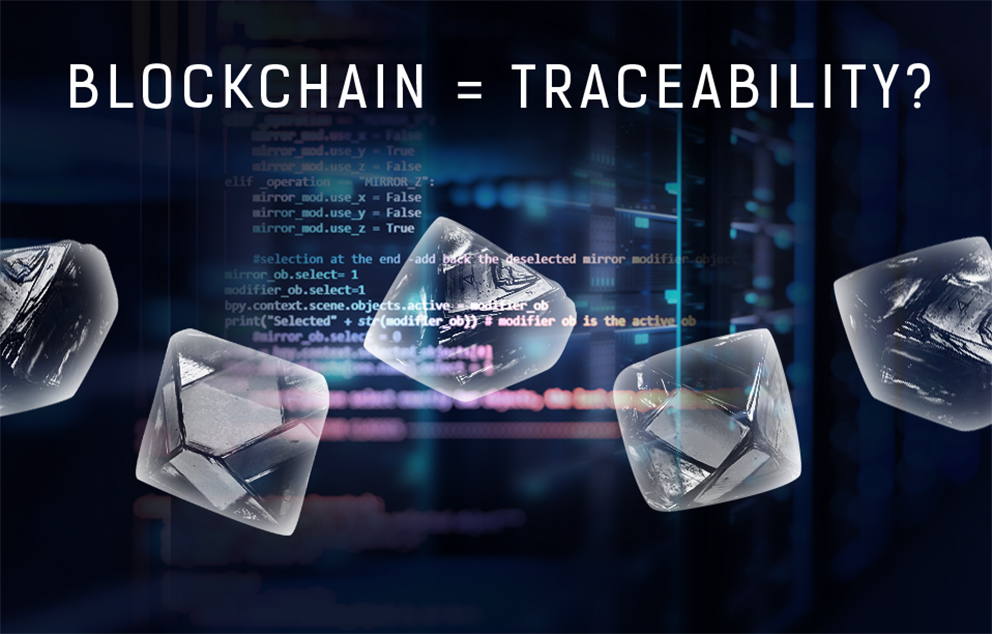 by David Block, CEO of Sarine

I am going to ruin the suspense and start right off by answering the question – categorically NOT! Contrary to what blockchain advocates would have you believe, a blockchain database by itself is not and cannot be a complete and reliable traceability solution. Now that we have that issue resolved lets understand what is important in a traceability solution how blockchain could be a component in such a solution (and not necessarily the most important part).

So let us start with some very simple basics of understanding what blockchain really is and, more importantly, what it is not. I am quite sure that the definition ‘an immutable distributed digital ledger’ does not mean that much to most of us who are not tech geeks so let's try and simplify the definition. Blockchain is a different type of database (aka a repository of data) that differs from a regular database in a few ways. Unlike a regular database, a blockchain is a distributed database, which means that the data is stored and duplicated by multiple entities, rather than by a single (sometimes positioned) entity. The driving idea behind this concept is that it enables a higher level of security, as the data that is stored cannot be altered or deleted (read hacked) by simply accessing a single entity’s source. In addition data that is entered into the blockchain cannot be removed which covers the immutable part of the definition.

In simple words, a blockchain is a series of information blocks that are created sequentially over time as each event occurs, are held by multiple entities and cannot be changed after the fact without leaving a record of the changes. Does that necessarily mean the information held in the blockchain is correct? Can we blindly rely on the data stored in the blockchain? One of the major misconceptions of a blockchain is that the information stored in the blockchain must be correct and is therefore to be trusted. Needless to say, this is, of course, not true. As the good old saying goes ‘garbage in – garbage out.' This even might have negative implications, as users accessing the data further down the chain may assume that the data is correct or authenticated, which may not necessarily be the case. The blockchain by itself does not and cannot verify the authenticity of the data being entered into the chain, and additional processes (or technologies) are required to ensure that the data entering the chain are correct and can be trusted. The lack of such processes has the potential of creating dangerous situations where data might be ‘whitewashed’ - incorrect data may be perceived as correct, just due to the fact that it is stored in the blockchain.

So how does all the above connect back to the traceability of diamonds’ provenance? The ability to trace diamonds from the mine to the consumer has broad benefits to virtually all the stakeholders in the industry, including miners, manufacturers, wholesalers, retailers and consumers, as well as to additional stakeholders, such as governmental agencies fighting crime, banks providing financing and insurance companies. This is why it has become a major issue and is being discussed in the industry more and more pointedly over the past two years. The ability to track diamonds is a challenging task as the diamonds not only change hands multiple times as they flow through the pipeline, but also completely morph from rough stone to polished gems. How do we connect between the physical diamond and its data as it transforms from a rough diamond to polished one? How can we verify the authenticity of the information provided?  Are declaratory representations enough, especially when there may be conflicting interests of the parties providing the declarations? Is unverified data sufficient to create confidence at the consumer level and satisfy the authorities? Relying solely on testimonial assertions would necessitate creating a highly complex, time consuming and expensive system of warranties and audits, which even then could provide only a limited level of confidence in the data, depending on the frequency and scope of audits applied. This is exactly why the Kimberly process is no longer considered sufficient by certain government authorities, as has recently become very apparent. The fact that data is stored in a blockchain does not resolve this issue at all, as mentioned above, and could actually do more damage than good by legitimizing incorrect or purposely fraudulent data.

So what can be done? In order to create a robust traceability solution for diamonds that has a very high level of integrity and trustworthiness, we need to be able to independently verify the data that is entered into the blockchain (or any other form of database, for that matter). So does this mean we need an independent third party verifying the data at each entry point along the pipeline? In theory that would, indeed, be a solution, but, of course, a very impractical one. The practical and reasonable solution is to develop and implement automated systems that independently create and collate verifiable data along the diamond’s life-cycle, thereby ensuring the integrity of the data. The use of objective data collected automatically at various stages (e.g., the rough stone, various stages of the planning, cutting and polishing and the finished stone), augmented by additional pertinent information, can, in fact, create a digital ‘fingerprint’ of the diamond. Tagging technologies, data scans and other methodologies are some of the schemes that will enable a viable and cost effective method to ensure the authenticity of the provenance information associated with the diamond, and thereby create a true solution for tracking the diamond.

I hope I have provided you with some food for thought and would be happy to hear what you think about this increasingly cardinal issue. 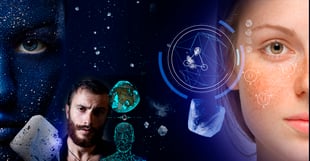 Diversity. It’s the face of the world today. And it’s an integral part of the diamond industry, too. 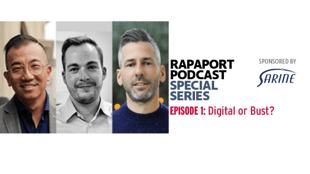 Here at Sarine, diamond technology is what we are all about, and it has been our singular focus for over 30 years in the industry. That’s why we are honored to sponsor the Rapaport Podcast Special Series, “Technology and the Diamond Trade”. 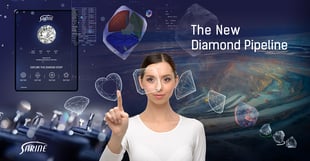 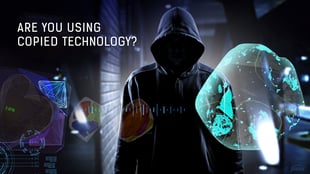 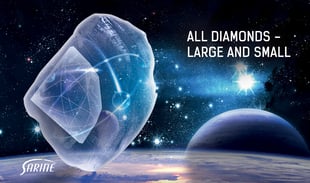