In recent years, Sarine Technologies has expanded its reach in the diamond and jewellery industry throughout China. In 2018, Sarine opened a new Galaxy service center in Sha Wan Jewellery Park, in the Panyu District of Guangzhou. Sarine is very proud to work with outstanding diamond and jewellery brands in China, including Love & Co and Shining House.

Sarine’s expansion in China is a reflection of the burgeoning growth in the country’s diamond industry, and we are proud to take a part in it.

As our roots deepened in China in recent years, we realized we were facing a challenge of the most integral kind: the name Sarine.

In the rich and ancient Chinese language, the name ‘Sarine’ was not a right fit. It is hard to pronounce in Chinese, and it did not reflect the core essence of our company in the Chinese language and culture. So we decided to harness the power of social media and do something about it!

The Search for the New Sarine in Chinese

In October, we launched a campaign on Chinese social media, inviting members of the public to suggest a new name for Sarine in Chinese. The campaign was promoted on our social media pages in China, and we recruited the help of popular local influencers, who helped us promote the campaign and create a buzz around it. Here’s a promotional video starring Meng, a key online influencer in China with 5 million followers on social media, and Maya, the daughter of Sarine’s VP Sales & Marketing and clearly a budding actress!

In addition to submitting a name, the contestants were required to explain the reasons behind the name they created.

The campaign ran for one month, and was open to anyone, including diamond wholesalers, retailers and consumers, from Greater China (mainland China, Hong Kong, Taiwan, Macau).

The winner was chosen in late October, and the results were officially announced in December.

And the Winner is...

The new name chosen for Sarine in Chinese is:

The creator of the name, and winner of the Sarine naming competition is Jet Xiong.

Jet was flown by Sarine to Sarine’s Hong Kong office where his win was announced in a special celebration.

Watch this video to meet the winner Jet and see the celebrations at Sarine’s Hong Kong office. 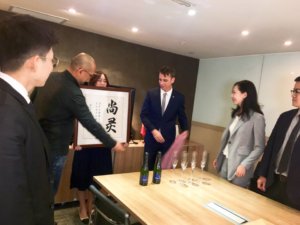 The name ‘Shang-Ling’ has some phonetic similarities to ‘Sarine’ in English, and is easy to pronounce in Chinese. But it wasn’t chosen just for the pronunciation; it also stood out for its meaning.

In the Chinese language, characters are not just letters; they are symbols with complete meanings of their own.

The two characters that make up the name are:

The name created by winner Jet Xiong succeeds in combining two key aspects of the  ‘personality’ of Sarine - excellence and innovation/tech.

Meet the Runners Up

3000 people participated in the competition. 209 names qualified for the final competition. Of these, Jet’s name was chosen in first place, yet there were many more outstanding names that deserve recognition. A select few runners-up were presented with Awards for Creativity and the Viewer’s Choice Award went to the name that received the most positive feedback on social media.

Watch this video to meet the runners-up and hear the names they created, and the inspiration behind them.

Congratulations to Jet, and all the runners-up for their amazing contributions. From all of us at Shang-Ling and Sarine, Xièxiè! 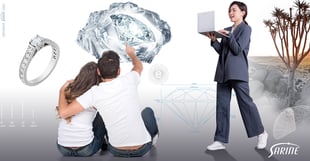 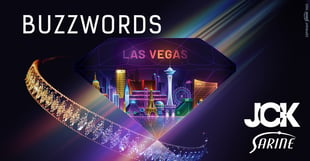 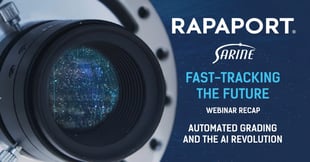 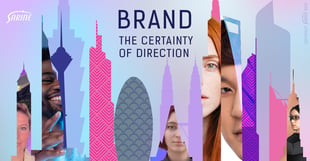 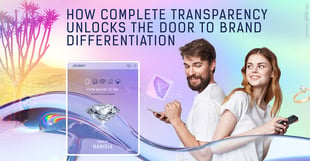 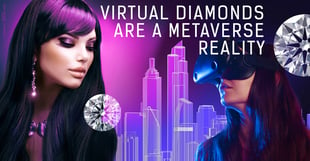